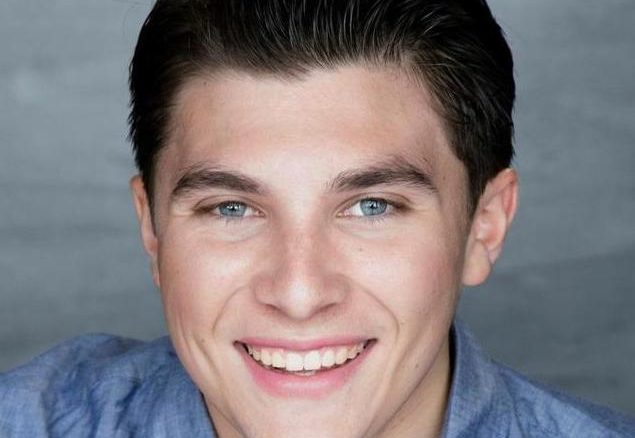 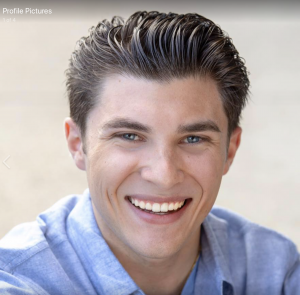 Jake Gladwin, is our evening  Master of Ceremonies. Jake has been in numerous musicals throughout the communities of Connecticut performing at the Ivoryton Playhouse and Katherine Hepburn Cultural Arts Center.  In addition, Jake is an advent traveler to New York where he films movies and television shows with notable actors such as Olivia Wilde (Meadowland), Luke Wilson (Meadowland), Jake McDorman (CBS- Limitless), Téa Leoni (CBS-Madam Secretary), and many more. You can also catch Jake on the Simon Optix Hasbro toy box as well!

Jake is proud to be an ambassador for the anti bullying cause “Stand Up and Speak Out” and spreads awareness throughout the state.
Jake is from Guilford, Connecticut and will be pursuing Musical Theatre at Marymount Manhattan College in New York City in 2020. He’s had the dancing feet, and performance bug since he was about 6 when he started at Limelite Dance Studio, and will never forget his Limelite family.

This message is only visible to admins.

Error: Error validating access token: The user has not authorized application 1332798716823516.
Type: OAuthException
Solution: See here for how to solve this error

NEW DATE!!! Mark your calendar.. JUNE 17 2021 WoodWinds - Wedding & Events Venue
Everything will remain the same just a fast forward
MODELS-FASHION BOUTIQUES-HAIR&MAKE-UP - SPONSORSHIPS
We have rolled it all over to next year and it will be AMAZING 💗💗💗 Limelite Dance Studio
#ouryouthourfuture #bethechange ... See MoreSee Less

THANK YOU SO MUCH !!!! 🌟🌟🌟🌟🌟🌟
COASTLINE CONSULTING &DEVELOPMENT MARK JACKSON AND FAMILY FOR YOUR VERY GENEROUS GOLD SPONSORSHIP AND FOR BELIEVING OUR GIRLS CAN MAKE A DIFFERENCE!!! #grateful #ouryouthourfuture #bethechange #girlsforgirls2020 ... See MoreSee Less 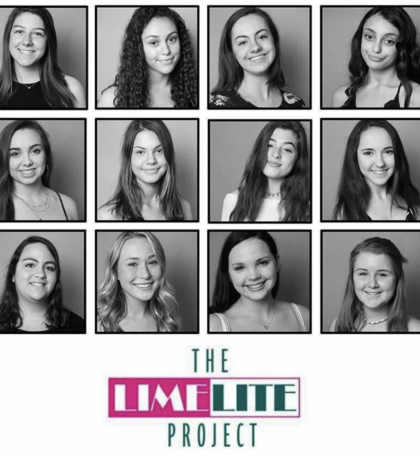 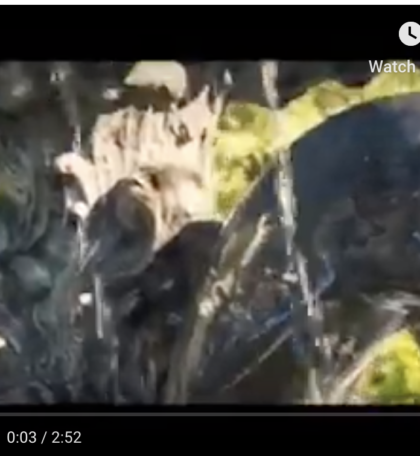 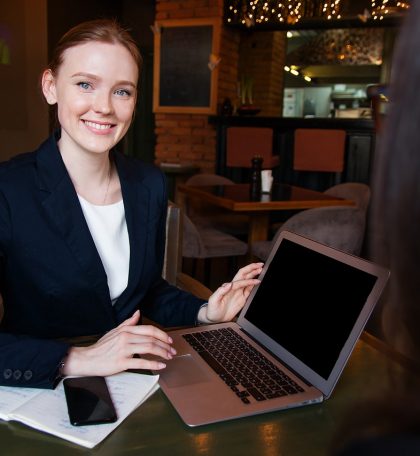 The Next Top Role Model 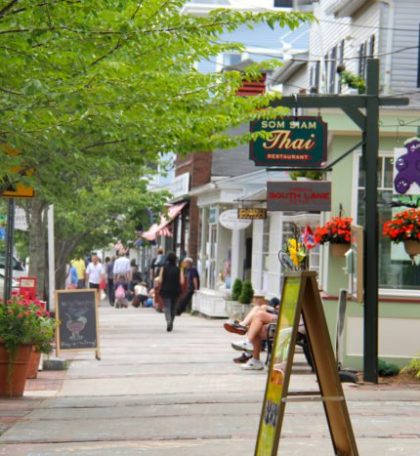